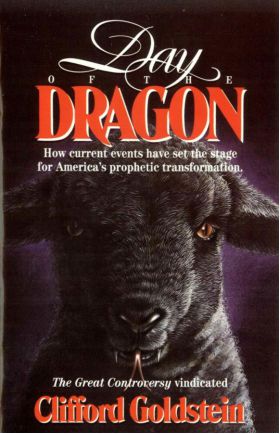 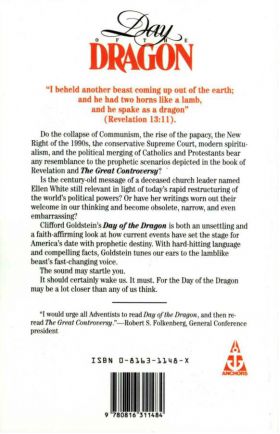 Do the collapse of Communism, the rise of the papacy, the New Right of the 1900's, the conservative Supreme Court, modern spiritualism, and the political merging of Catholics and Protestants bear any resemblance to the prophetic scenarios depicted in the book of Revelation and The Great Controversy?

Is the century-old message of a deceased church leader named Ellen White still relevant in light of today's rapid restructuring of the world's's political powers? Or have her writings worn out their welcome in our thinking and become obsolete, narrow, and even embarrassing?

Clifford Glodstein's Day of the Dragon is both an unsettling and a faith-affirming look at how current events have set the stage for America's date with prophetic destiny. With hard-hitting language and compelling facts, Goldstein tunes our ears to the lamblike beast's fast-changing voice.

The sound may startle you.

It should certainly wake us. It must. For the Day of the Dragon may be a lot closer than any of us think. 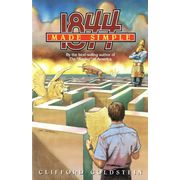 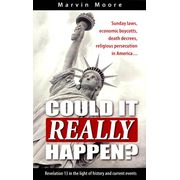 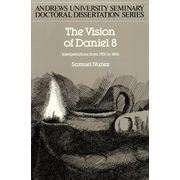 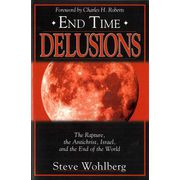 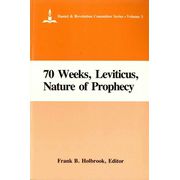 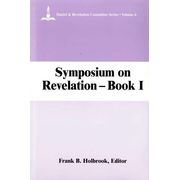 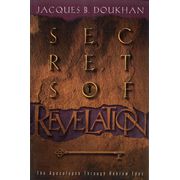 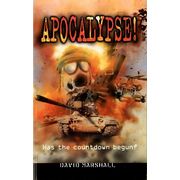 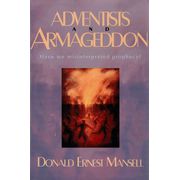 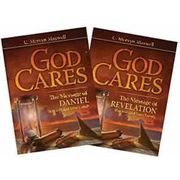 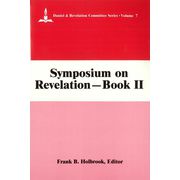 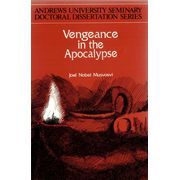