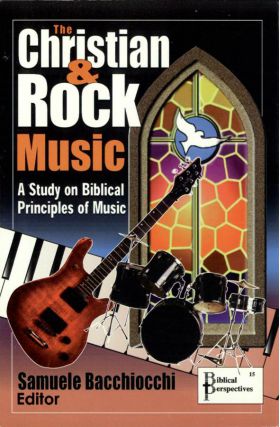 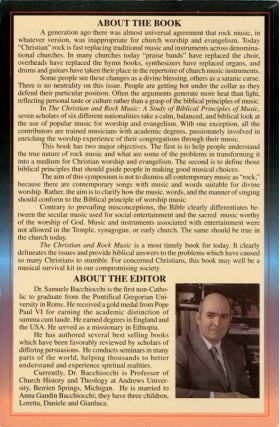 "To rock or not to rock," this is the critical question rocking many Christian churches today, including an increasing number of Seventh-day Adventist churches. A generation ago there was almost universal agreement that rock music, in whatever version, was inappropriate for personal and church use. At that time, young people who wanted to listen to the "worldly music" had to look for a hiding place, away from the hearing of their parents, teachers, and even some of their friends. Today, if a Christian teenager wants to listen to the same "worldly music"–and in many cases much worse–he can do so with the encouragement of his family, church, Christian school, and friends. It is not uncommon to hear rock music blaring out of dormitory rooms in Adventist academies and colleges.
Objectives of This Book. This study has two major objectives. The first is to help people understand what makes rock music so different from any other form of music. Why is it that rock music has been the greatest propagator of moral, social, and aesthetic values during the past fifty years? What is it that makes rock music so attractive and irresistible to so many people worldwide, in spite of its revolutionary anti-Christian and countercultural values? Is there something unique in the structure of rock music itself that makes it substantially different and more addictive than any other forms of music? What are the problems in transforming rock music into a medium for Christian worship and evangelism? These important questions are examined in several chapters, as explained below.

The second objective of this study is to ascertain the major biblical principles of music. These principles are formulated in Chapters 6 and 7. The former considers how the unique Seventh-day Adventist beliefs of the Sabbath, Sanctuary, and Second Advent should impact the worship service, including the music. The latter examines the overall teachings of Scripture regarding music. Other chapters contribute in different ways to define biblical principles for making good musical choices.

The introduction is divided in two parts. The first defines the phrases "rock music" and "Contemporary Christian Music (CCM)." Since these two phrases are frequently used throughout this study, we want the reader to know what we mean by them. This section includes also the acknowledgments and an explanation about procedure and style. The second part gives an overview of the major issues we are addressing in this book. This section helps the readers to understand what are some of the important issues of the music controversy. 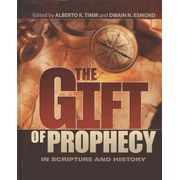