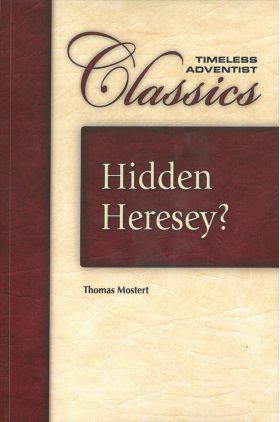 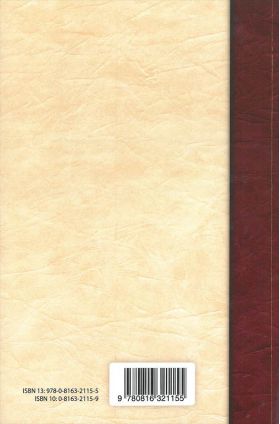 Is spiritualism influencing the Adventist church?

How could something so foreign to the very heart of Adventism possibly gain entry into this church? That just isn’t possible! Or is it?

Author Tom Mostert, President of the Pacific Union Conference of Seventh-day Adventists, looks at some of the current trends in popular churches—trends and methodologies that are being eagerly embraced in Adventism--and asks “Can You Identify Veiled Spiritualism?”

Using statements from the Spirit of Prophecy, Mostert probes the mega/giga church movement--its leaders, philosophies, and articles of faith--and draws conclusions that may startle you. Whether you agree with those conclusions or not, after reading Hidden Heresy? you will surely be more informed as to the veiled nature of spiritualism in the Great Controversy, and its present and future influence in the churches.

Tom Mostert is president of the Pacific Union Conference where he has served since 1986. He is also on the board of directors of Adventist Health, La Sierra University, and Pacific Union College. He has a bachelor’s in theology from Southern Missionary College and a master’s of divinity from Andrews University.

Tom began his ministerial service in the Arkansas-Louisiana Conference in 1964. He was a pastor in the Chesapeake Conference and ministerial secretary of the Potomac Conference, after which he served as president of Mountain View, Hawaiian, and Southeastern California conferences. 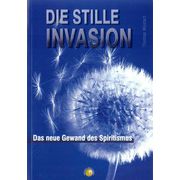