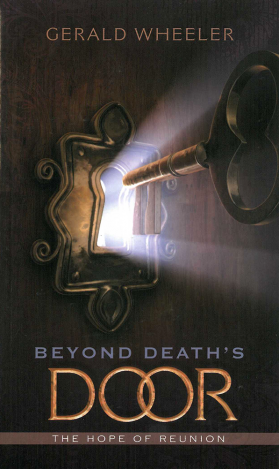 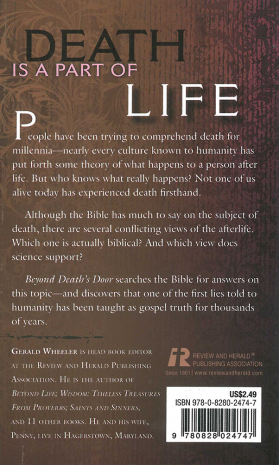 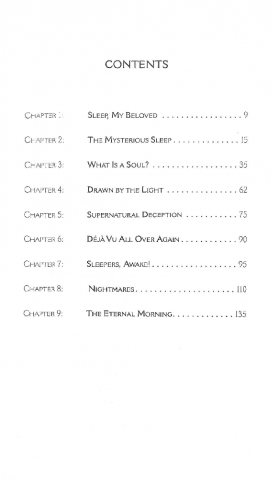 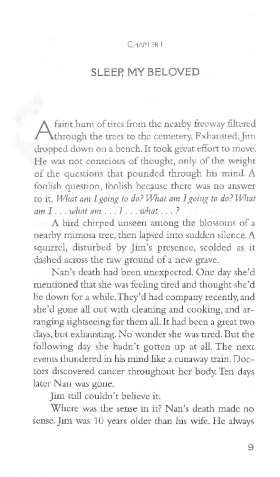 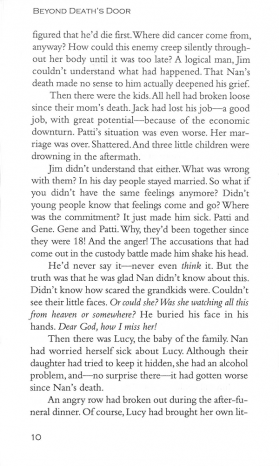 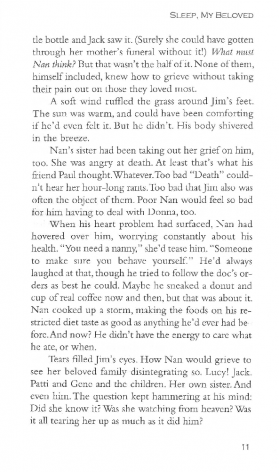 People have been trying to comprehend death for millennia-nearly every culture known to humanity has put forth some theory of what happens to a person after life. But who knows what really happens? Not one of us alive today has experience death firsthand.

Although the Bible has much to say on the subject of death, there are several conflicting views of the afterlife. Which one is actually biblical? And which view does science support?

Beyond Death's Door examines the Bible and science for the truth about the afterlife--and discovers that one of the first lies told humanity has been taught as gospel truth for thousands of years.

Gerald Wheeler is head book editor at the Review and Herald and is the author of Wisdom, Beyond Life, God of the Whirlwind, Saints and Sinners, and six other books. He and his wife, Penny Estes Wheeler (editor of Women of Spirit magazine) have four grown children.

When he isn't writing or editing, Gerald collects model trains. How many does he have? "Hundreds," he says with a laugh. Visitors to the Review and Herald will note that model trains enhance three of the four walls of his office. 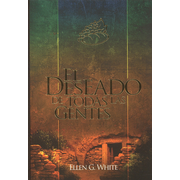 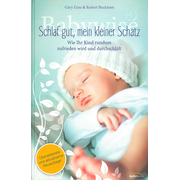 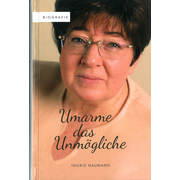 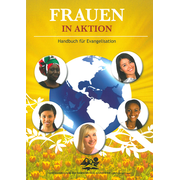 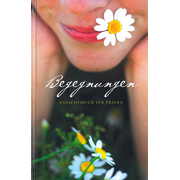 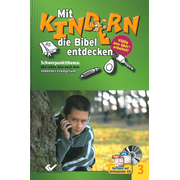 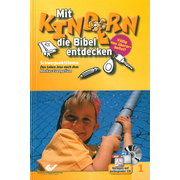 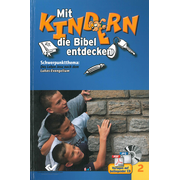 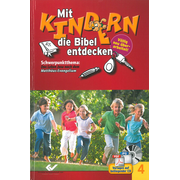