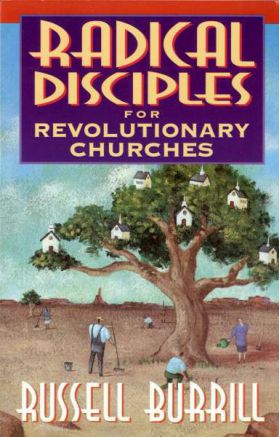 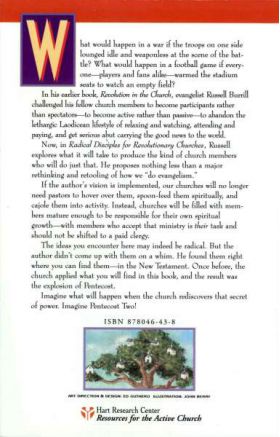 In his earlier book, Revolution in the Church, evangelist Russell Burrill challenged his fellow church members to become participants rather than spectators – to become active rather than passive – to abandon the lethargic Laodicean lifestyle of relaxing and watching, attending and paying, and get serious about carrying the good news to the world. 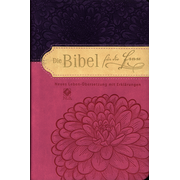