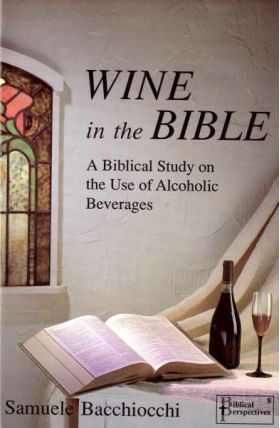 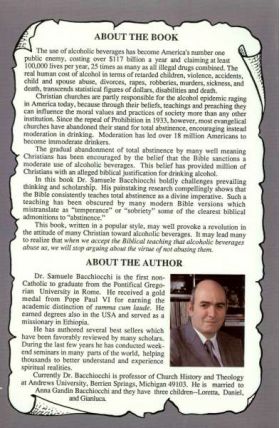 Alcoholic beverages have become America’s number one public health problem, costing over $117 billion a year and claiming at least 100,000 lives per year, 25 times as many as all illegal drugs combined.

Christian churches are partly responsible for the alcohol epidemic raging in America today, because since the repeal of Prohibition in 1933, most of them have abandoned their stand for total abstinence, encouraging instead moderation in drinking. Moderation has led millions to become immoderate drinkers.

The gradual abandonment of total abstinence by many well-meaning Christians has been encouraged by the belief that the Bible sanctions a moderate use of alcoholic beverages. This belief has provided millions of Christians with an alleged biblical justification for drinking alcohol.

In Wine in the Bible Dr. Samuele Bacchiocchi boldly challenges prevailing thinking and scholarship. His painstaking research compellingly shows that the Bible consistently teaches total abstinence as a divine imperative. This teaching has been obscured by many modern Bible versions which mistranslate as "temperance" or "sobriety" some of the clearest biblical admonitions to "abstinence." A thoughtful reading of this book may well provoke a revolution in the attitude of many Christians toward alcoholic beverages. 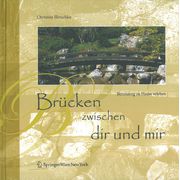 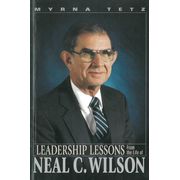 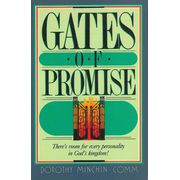 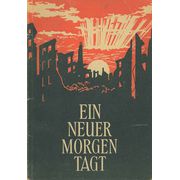 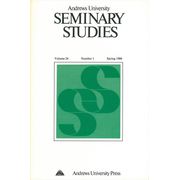 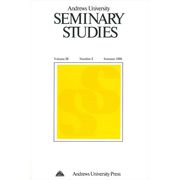 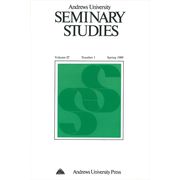 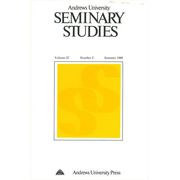 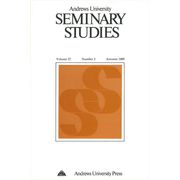 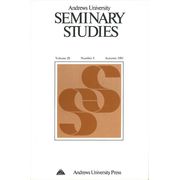 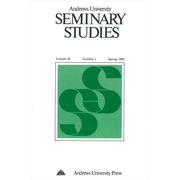 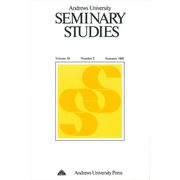 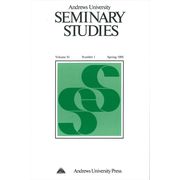 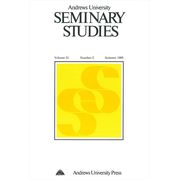 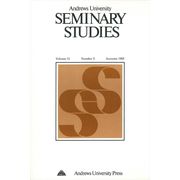 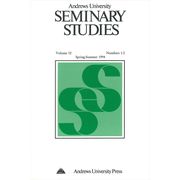 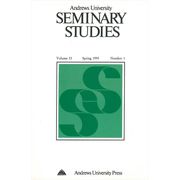 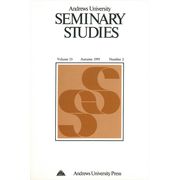 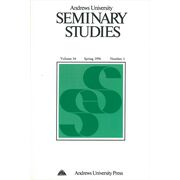 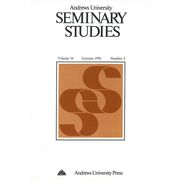