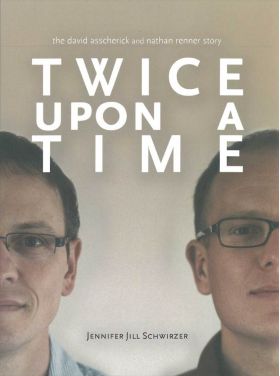 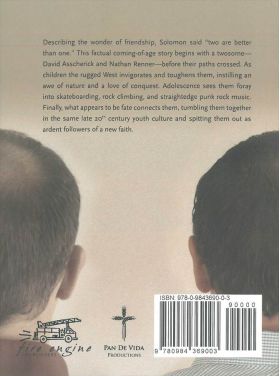 Describing the wonder of friendship, Solomon said "two are better than one." This factual coming-of-age story begins with a twosome, David Asscherick and Nathan Renner, before their paths crossed. As children the rugged West invigorates and toughens them, instilling an awe of nature and a love of conquest. Adolescence sees them foray into skateboarding, rock climbing, and straightedge punk rock music. Finally, what appears to be fate connects them, tumbling them together in the same late 20th century youth culture and spitting them out as ardent followers of a new faith. 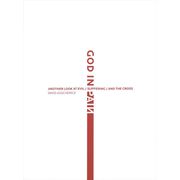