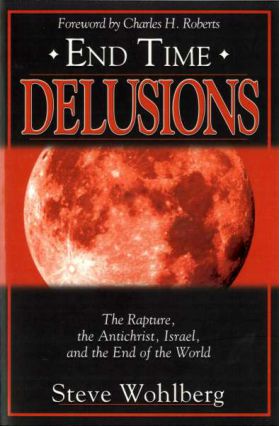 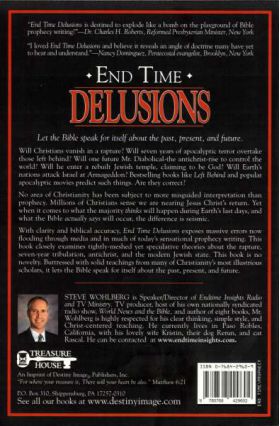 Will Christians vanish in a rapture? Will seven years of apocalyptic terror overtake those left behind? Will one future Mr. Diabolical—the antichrist—rise to control the world? Will he enter a rebuilt Jewish temple, claiming to be God? Will Earth's nations attack Israel at Armageddon? Best-selling books like Left Behind and popular apocalyptic movies predict such things. Are they correct?No area of Christianity has been subject to more misguided interpretation than prophecy. Millions of Christians sense we are nearing Jesus Christ’s return. Yet when it comes to what the majority thinks will happen during Earth’s last days, and what the Bible actually says will occur, the difference is seismic.With clarity and biblical accuracy, End Time Delusions exposes massive errors now flooding through media and in much of today’s sensational prophecy writing. This book closely examines tightly meshed yet speculative theories about the rapture, seven-year tribulation, antichrist, and the modern Jewish state. This book is no novelty. Buttressed with solid teachings from many of Christianity’s most illustrious scholars, it lets the Bible speak for itself about the past, present, and future.