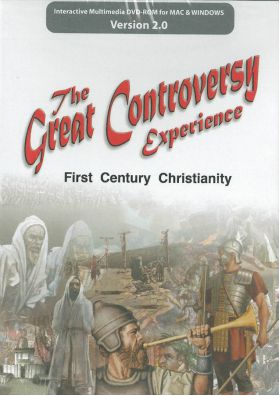 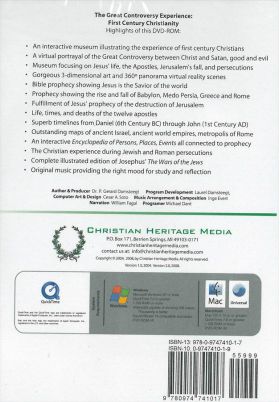 This dynamic, interactive DVD-ROM multimedia production portrays the experience of God’s people during the beginnings of the Christian Church. It brings into focus the conflict between Christ and His followers and the Jewish nation and Roman Empire.

In exciting detail you will see how Bible prophecies predicted the coming of a Savior who would rescue humanity from its doom, and that Jesus Christ was the precise fulfillment of these prophecies. You’ll experience the first-century conflicts involving Jesus Christ, the apostles, and early believers; the fall of Jerusalem; and the first persecutions.

Colorful timelines provide a historical background for the prophecies which begin with the 6th century BC, during the time of Daniel the prophet, and continue until year 100 AD.

This unforgettable experience, complete with original music, will give you new insights into the powers that ultimately are in control of this world. It will bring hope and courage in a world filled with endless strife and conflict. 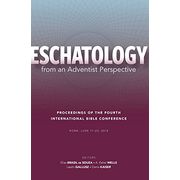 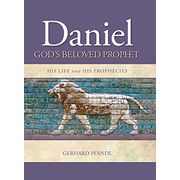 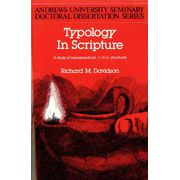 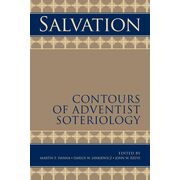