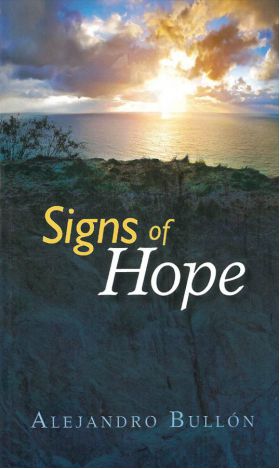 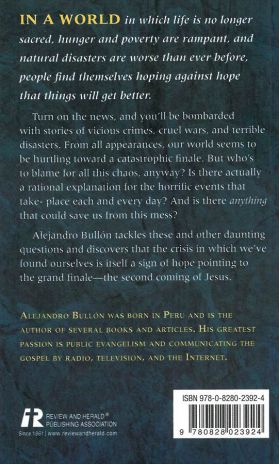 In a world in which life is no longer sacred, hunger and poverty are rampant, and natural disasters are worse than ever before, people find themselves hoping against hope that things will get better.

Turn on the news, and you’ll be bombarded with stories of vicious crimes, cruel wars, and terrible disasters. From all appearances, our world seems to be hurtling toward a catastrophic finale. But who’s to blame for all this chaos, anyway? Is there actually a rational explanation for the horrific events that take place each and every day? And is there anything that could save us from this mess?

Alejandro Bullón tackles these and other daunting questions and discovers that the crisis in which we’ve found ourselves is itself a sign of hope pointing to the grand finale—the second coming of Jesus. 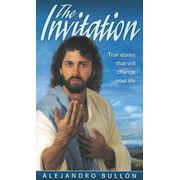 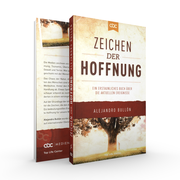