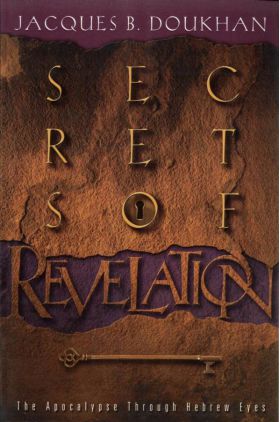 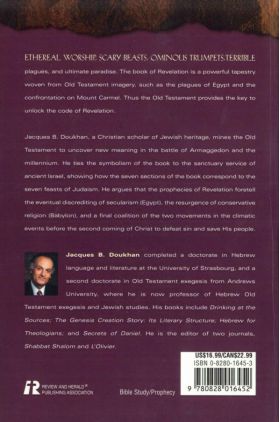 Ethereal worship, scary beasts, ominous trumpets, terrible plagues, and ultimate paradise. The book of Revelation is a powerful tapestry woven from Old Testament imagery, such as the plagues of Egypt and the confrontation on Mount Carmel. Thus the Old Testament provides the key to unlock the code of Revelation.

Jacques B. Doukhan, an Adventist scholar of Jewish heritage, mines the Old Testament to uncover new meaning in the battle of Armageddon and the millennium. He ties the symbolism of the book to the sanctuary service of ancient Israel, showing how the seven sections of the book correspond to the seven feasts of Judaism. He argues that the prophecies of Revelation foretell the eventual discrediting of secularism (Egypt), the resurgence of conservative religion (Babylon), and a final coalition of the two movements in the climactic events before the second coming of Christ to defeat sin and save His people.

Jacques B. Doukhan was born in Algeria and educated in France, where he completed his doctorate in Hebrew language and literature at the University of Strasbourg. He was then the recipient of a post doctorate research scholarship from the Hebrew University of Jerusalem.

Doukhan also holds a doctorate in Old Testament exegesis from Andrews University, where he is now professor of Hebrew, Old Testament exegesis, and Jewish Studies. He also is editor of L’Oliver and Shabbat Shalom and director of the Institute of Jewish-Christian Studies. His books include Drinking at the Sources; The Genesis Creation Story: Its Literary Structure; Hebrew for Theologians; Secrets of Daniel, and Secrets of Revelation. He is the editor of two journals, Shabbat Shalom and L'Olivier. 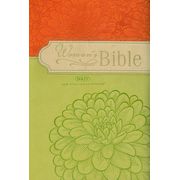