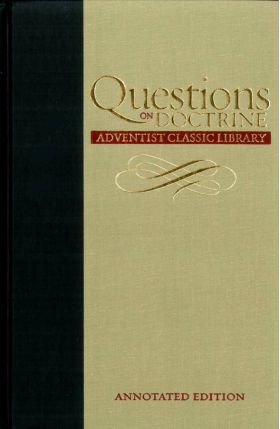 This is a completely new typeset of the monumental 1957 classic, containing an extensive historical and theological introduction and detailed in-text notations by George R. Knight.

Originally produced by the Ministerial Association of the General Conference of Seventh-day Adventists, Questions on Doctrine was widely acclaimed and distributed in the late 1950s and early 1960s as a forthright answer to questions from evangelicals about key elements of Adventist doctrine. Controversy regarding the book's position on the nature of Christ and the atonement soon stopped its circulation.

As part of the Adventist Classic Library, Knight's essays provide the background for how the book came about and describes the interaction of the principal players involved in the crisis that shelved this classic work for more than a generation. 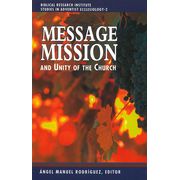 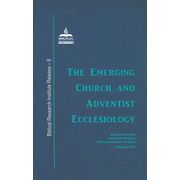 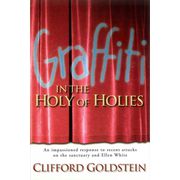 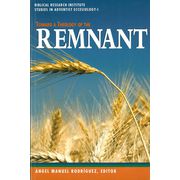 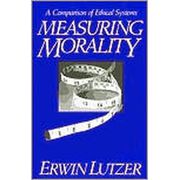 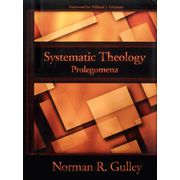 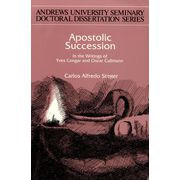 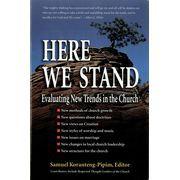 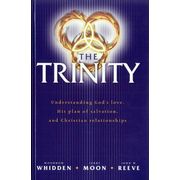 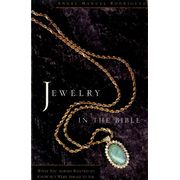