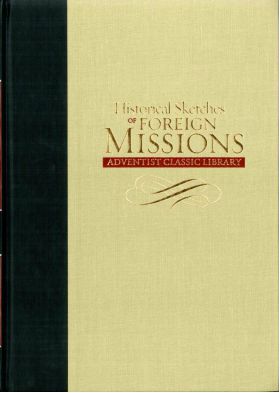 This new installment in the Adventist Classic Library is a matched, oversized complement to Earliest Seventh-day Adventist Periodicals. Historical Sketches of the Foreign Missions of the Seventh-day Adventists was published at the pivot point of the denomination’s mission development. By 1886 the young church had been in the foreign mission business for a dozen years. But as yet it had only four missions (three in Europe and one in Australia/New Zealand), and those four were just moving beyond their infancy stage.

By late 1886 the Adventists were becoming ever more committed to foreign missions. As a result, their first book-length document on missions represents a valuable historical record of the denomination’s early missions. It also contains revealing reports from a variety of authors, including Ellen G. White, on the strategies developed to further those missions and a call for a much more expanded mission work in the future. Thus Historical Sketches, when seen in its context, was both a summary sketch of Adventism’s missiological past and a pointer and an appeal to the future.

The scholar’s introduction by George R. Knight provides a broad, summary overview of the development of the denomination’s mission thought and practice, ranging from the early “shut-door era” to explosive growth beginning in the 1890s. The essay also provides a helpful content analysis of the various sections of Historical Sketches. 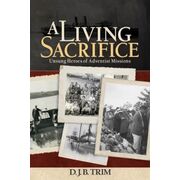 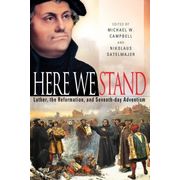 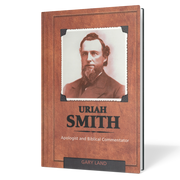 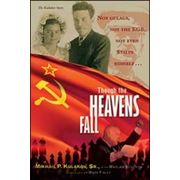