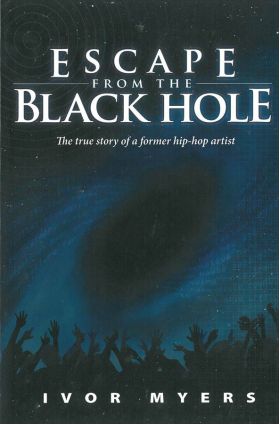 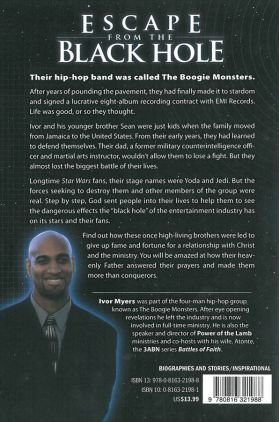 Their hip-hop band was called The Boogiemonsters.

After years of pounding the pavement, they had finally made it to stardom and signed a lucrative eight-album recording contract with EMI Records. Life was good, or so they thought.

Ivor and his younger brother Sean were just kids when the family moved from Jamaica to the United States. From their early years, they had learned to defend themselves. Their dad, a former military counterintelligence officer and martial arts instructor, wouldn’t allow them to lose a fight. But they almost lost the biggest battle of their lives.

Longtime Star Wars fans, their stage names were Yoda and Jedi. But the forces seeking to destroy them and other members of the group were real. Step by step, God sent people into their lives to help them to see the dangerous effects the “black hole” of the entertainment industry has on its stars and their fans.

Find out how these once high-living brothers, christened Catholic in infancy and baptized Baptists as young adults, were led to give up fame and fortune for the Seventh-day Adventist Church and the ministry. You will be amazed at how their heavenly Father answered their prayers and made them more than conquerors. 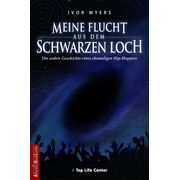